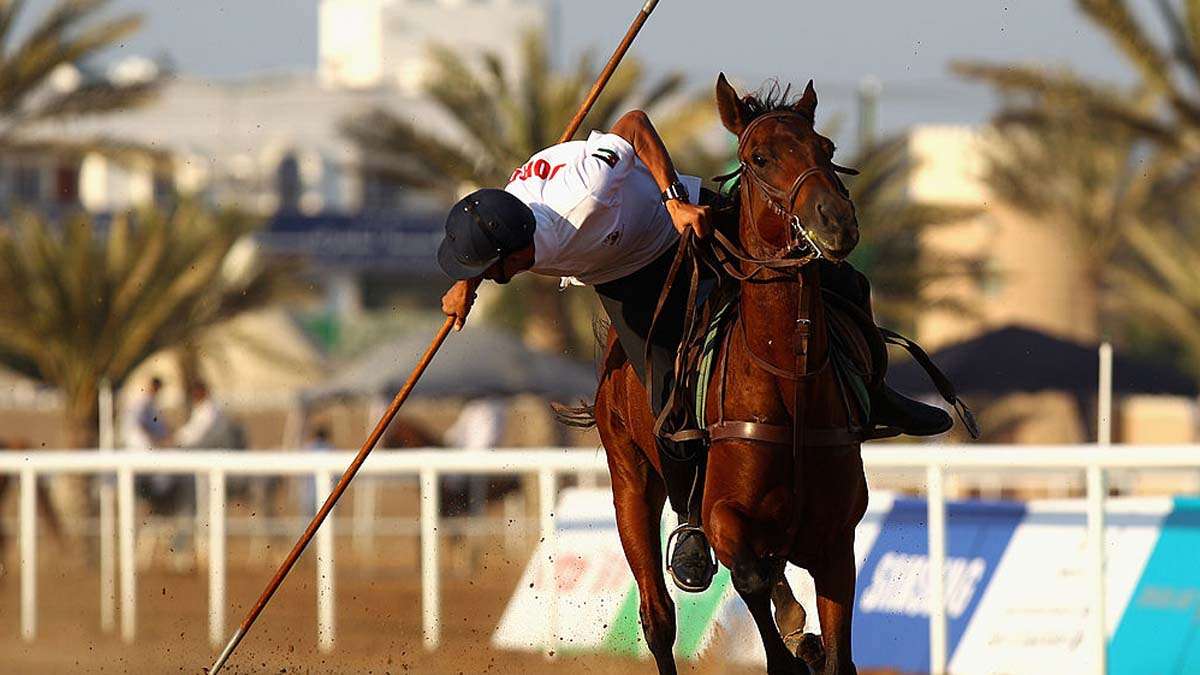 Three weeks after India and Pakistan reaffirmed their commitment to adhere strictly to a ceasefire along the Line of Control and the International Border, a sporting equestrian team from Pakistan is in India to compete in a multi-country event, states The Indian Express.

It reports that in one of the first outcomes of the easing of tensions between the two neighbours, a seven-member Pakistani team arrived Monday to participate in the qualifying matches for the International Tent-Pegging Federation World Cup Championship.

The Indian and Pakistani armies issued a joint statement on February 25, saying they had agreed on “strict observance of all agreement, understandings and cease firing along the Line of Control (LoC) and all other sectors” from the midnight of February 24-25.

The Director Generals of Military Operations on the two sides were signatories to the statement in which they also “agreed to address each other’s core issues and concerns which have the propensity to disturb peace and lead to violence”. The statement added that this was in the interest of “achieving mutually beneficial and sustainable peace along the borders”.

No incidents of cross LoC or cross border firing have taken place since the agreement took effect.