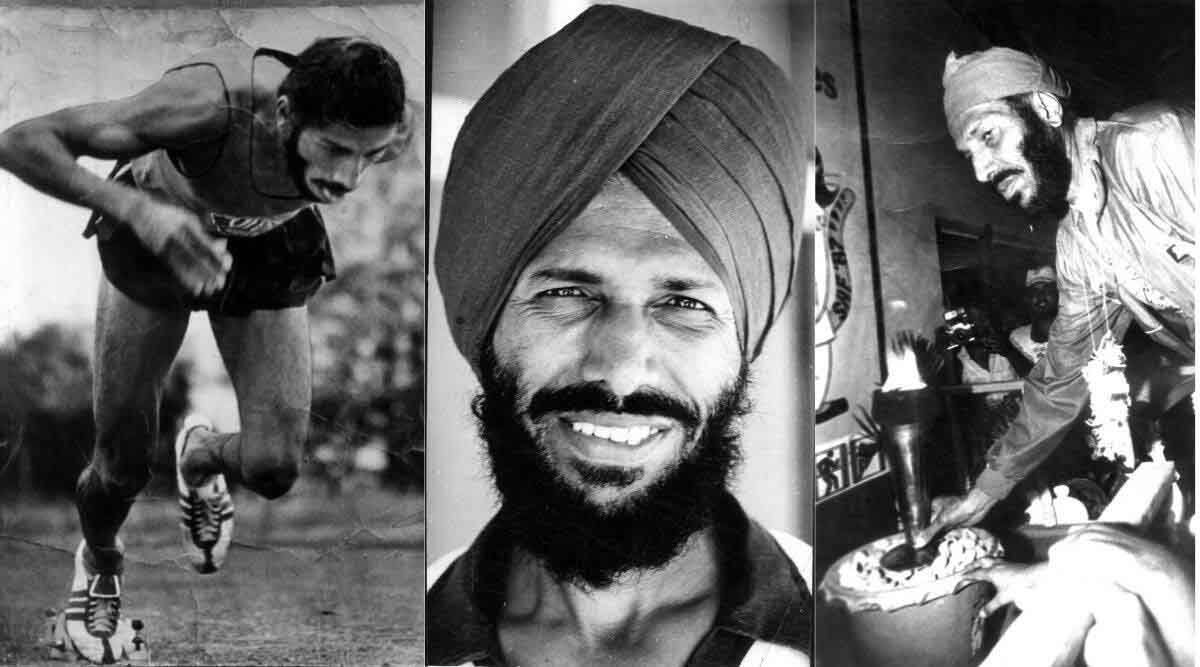 Milkha Singh, popularly known all over the world as ‘The Flying Sikh’, passed away at the age of 91 due to COVID-19 complications. He was admitted to PGI Hospital in Chandigarh, where he died. Singh was the country’s first track and field superstar.

Soon after the demise news got viral over internet many Bollywood celebs, sports fraternity and politicians have expressed grief over the death.

Actress Priyanka Chopra took to twitter to mourn the loss of legend.

Warm and welcoming, you made our first meeting so so special. I have been inspired by your excellence, touched by your humility, influenced by your contribution to our country. Om Shanti #Milkha ji. Sending love and prayers to the family. #MilkhaSingh

The Flying Sikh may no longer be with us in person but his presence will always be felt and his legacy will remain unmatched… An inspiration to me… an inspiration to millions. Rest in Peace Milkha Singh sir.

Incredibly sad to hear about the demise of #MilkhaSingh ji. The one character I forever regret not playing on-screen!
May you have a golden run in heaven, Flying Sikh. Om shanti, Sir 🙏🏻

The nation will remember you & seek inspiration from your life forever. 🇮🇳
#MilkhaSingh#मिल्खासिंह #RIPMilkhaSingh pic.twitter.com/r8Cig3kxYZ

Milkha Singh was awarded the Padma Shri, India’s fourth highest civilian honour by Government of India, for his sport.

Ankit Chavan is an enthusiastic public relations officer and writer. He believes in learning new things with curiosity and knowledge, combining them with his experience to write. In his spare time, Ankit likes to watch informational videos and read.