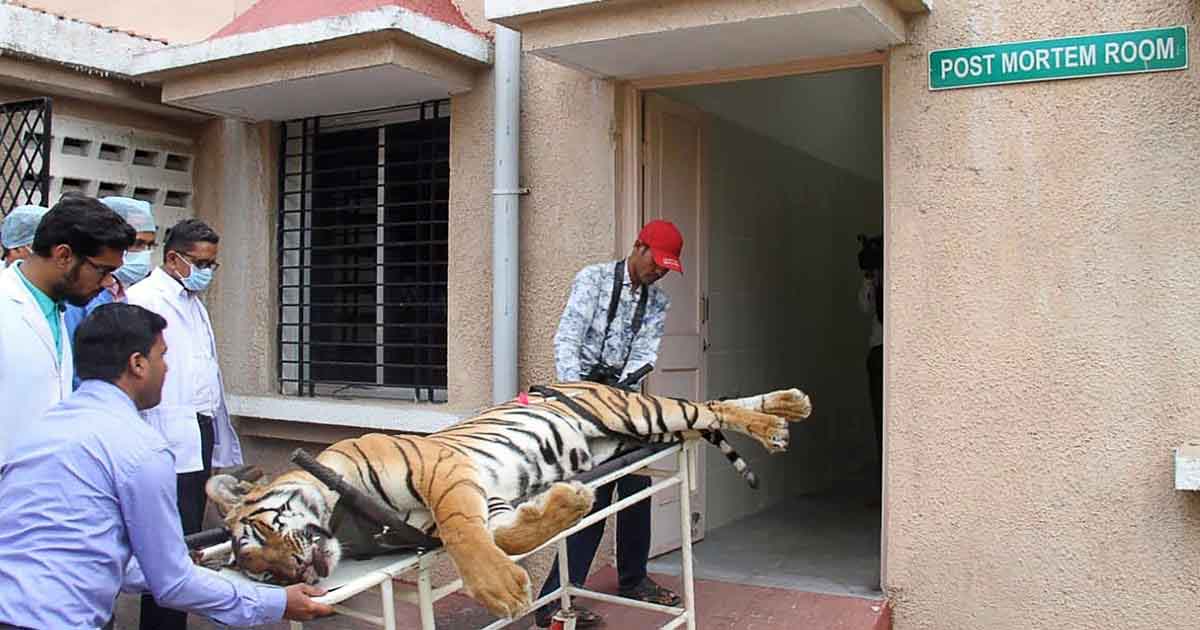 Bollywood actress Vidya Balan, who is known for her versatile acting skills will be seen soon in Amit Masurkar’s drama-thriller film Sherni.

The official trailer of the film Sherni is out and it has received a lot of positive response from all quarters. The two-and-a-half-minute trailer gives complete details about the story of the film.

Some fans feel that this film is based on 1988 Sridevi’s Sherni but the assumption is completely wrong.

Sherni is largely based on the 2018 real – life incident of killing 5-year-old big tigress Avni, an alleged man-eating tigress accused of killing 13 people in Yavatmal, Maharashtra. Forest officials used hand gliders, drones, sniffer dogs, elephants and even perfume to nab the tigress but it did not work. Avni was shot dead in late night encounter by sharp shooter Asgar Ali, a role played by Sharad Saxena in the film.

In the film Vidya Balan will be seen performing role of honest Forest Officer, who tries to save the life of distressed tigress and resolve man-animal conflict. The real life Sherni (female forest officer in 2018) is kept unknown in the film.

Taking about the film, the portrayal of the film is very realistic and for the first time, it will be seen how the forest department works at the ground level.

The maximum part of this film was shot in Balaghat forest, Madhya Pradesh. The film is produced by Bhushan Kumar’s T-series. Film’s dialogues are written by Yashasvi Mishra and script by Aastha Tiku.

The film is now available on Amazon Prime video.