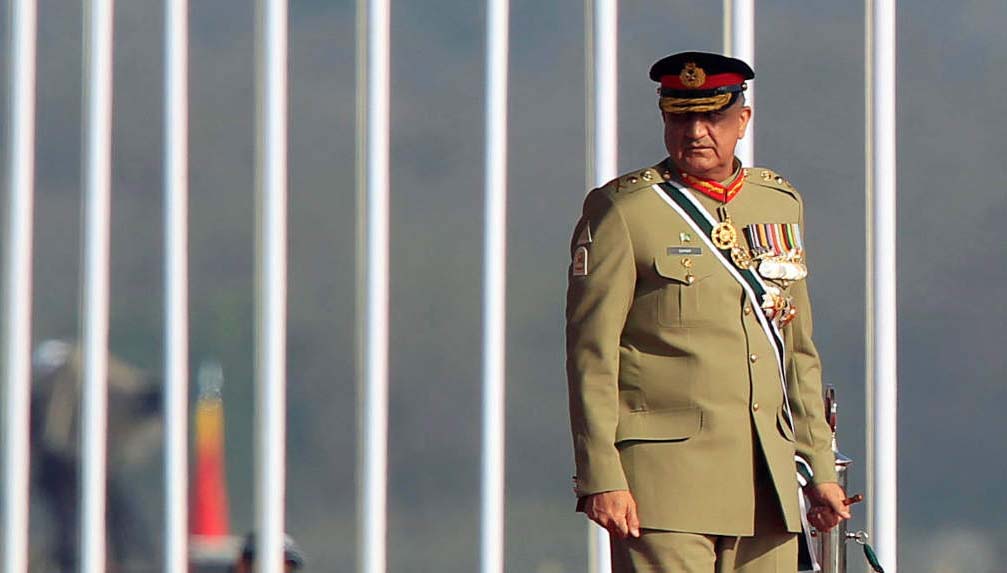 The Pakistani military establishment signalled a potentially radical shift in how it has traditionally viewed relations with India in a speech by Army chief General Qamar Javed Bajwa on Thursday, reports The Indian Express.

The General is reported to have said, “It is important to understand that without the resolution of Kashmir dispute through peaceful means, process of sub-continental rapprochement will always remain susceptible to derailment due to politically motivated bellicosity. However, we feel that it is time to bury the past and move forward,” the Pakistan Army chief said, qualifying that “for resumption of peace process or meaningful dialogue, our neighbour will have to create conducive environment, particularly in [Kashmir].”