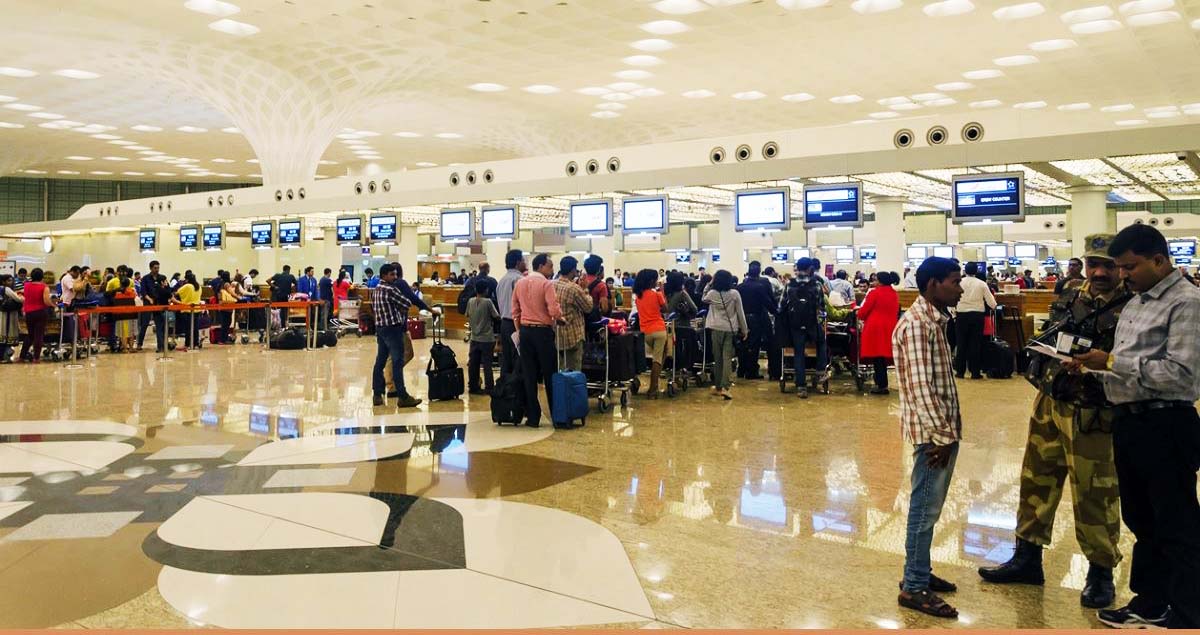 Four hundred coronavirus patients in India have so far have been found to be affected with three mutant variants first detected in the United Kingdom, South Africa and Brazil, the government said today amid a worrying surge in several parts of the country. Of these, 158 cases were reported in the last two weeks, reports NDTV.

The report states that on March 4, there were 242 such cases across the country, the centre said. The three variants are believed to be more contagious or easier to catch.

These three mutated variants also have the potential to re-infect people who have been previously infected with SARS-CoV-2, Minister of State for Health Ashwini Choubey told the Rajya Sabha on Tuesday, citing findings from World Health Organization.