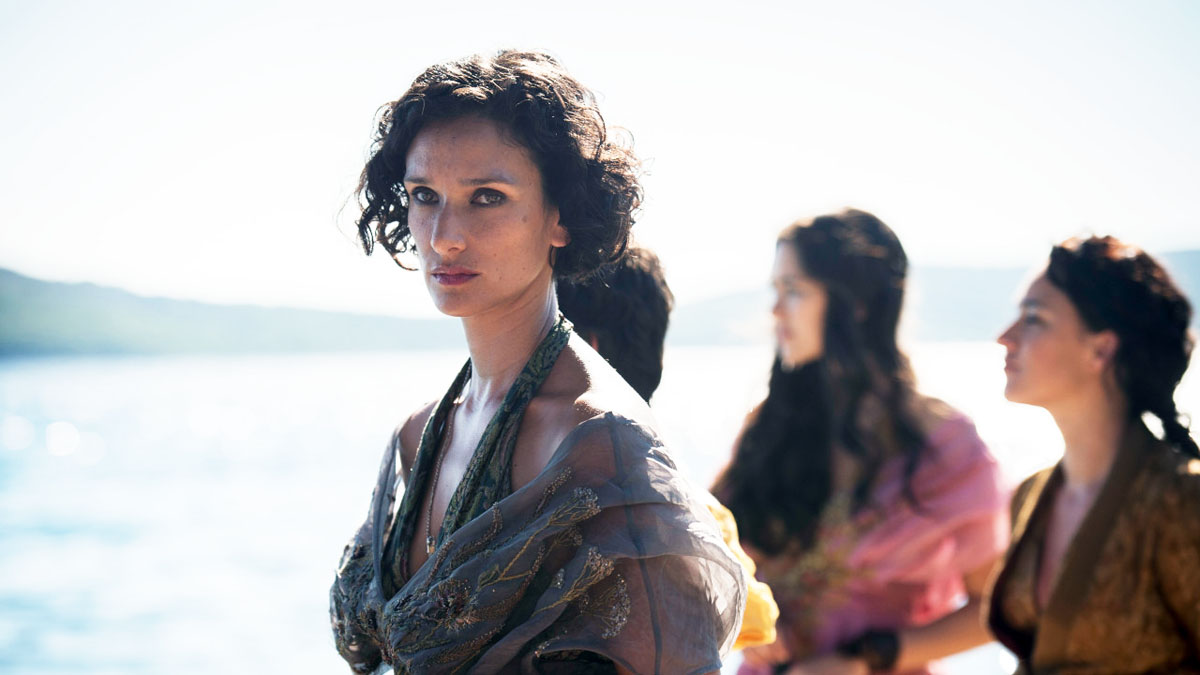 As per a report in The Hollywood Reporter, director Christopher McQuarrie announced the additional cast on Instagram March 11, along with black-and-white teaser images of each. The upcoming action-adventure film from Paramount Pictures also stars Ving Rhames, Henry Czerny, Simon Pegg, Rebecca Ferguson, Vanessa Kirby, Angela Bassett and Frederick Schmidt, reprising their roles in the franchise.

Bollywood is part of the ‘Indian story’