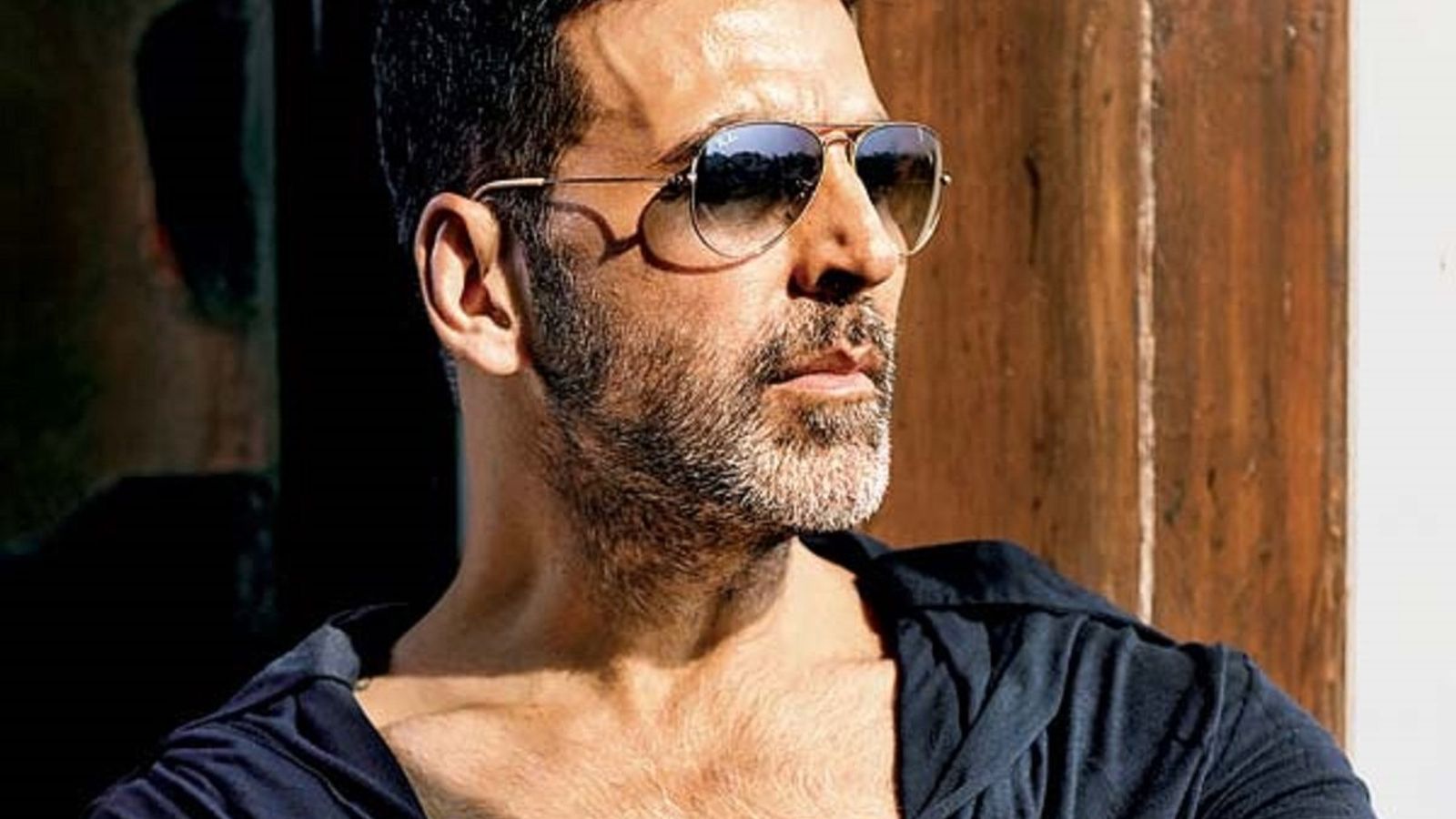 Amazon is diving into Bollywood with its first Hindi-language movie, starring India’s highest-paid actor, as it fights for viewers in the huge but crowded market.

Bollywood superstar Akshay Kumar will be the lead in the action-adventure flick Ram Setu, which will be released in cinemas before its streaming debut on Amazon Prime Video, the American tech giant said in a statement recently.

Global streaming platforms, including Netflix, Amazon and Disney’s Hotstar, have expanded their presence in the country of 1.3 billion in recent years, including by commissioning local productions featuring Bollywood stars.

Streaming services have surged in popularity due to the coronavirus pandemic as locked-down, cinema-loving Indians turned to them for entertainment, with theatres shut for more than six months.